Once upon a Time.. 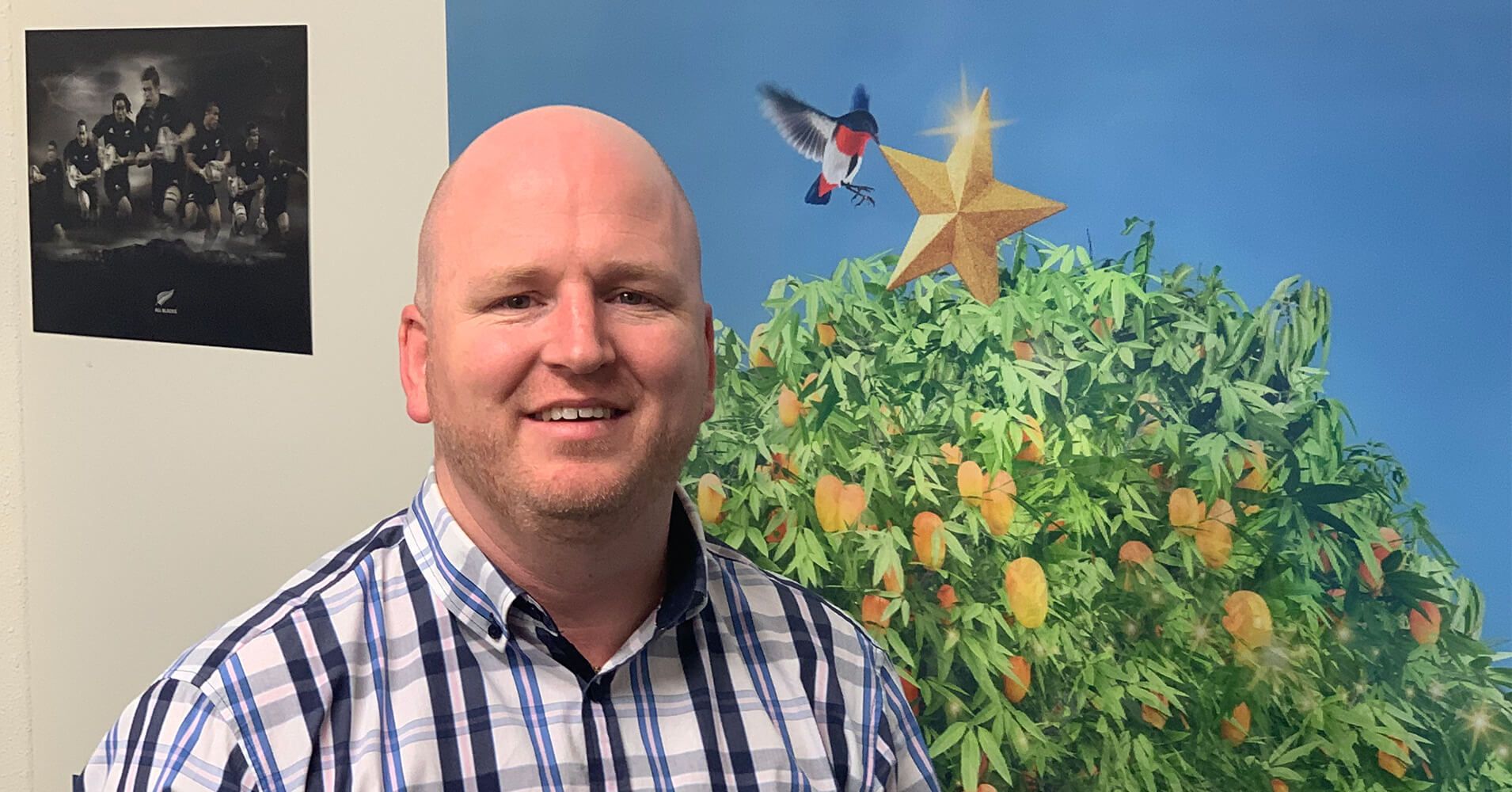 Press: Matt Mills: don't tell him it can't be done

Over the past 15 years, Fuzed managing director Matt Mills has had a defining passion to grow and secure the longevity of his family business through its evolution into a high technology driven, multi-service operation.

He grew up around the trade, with hI S typesetter parents Jason and Lorraine, who formed the business initially as a back shed operation in 1987. He joined what was then known as Kingsland Print straight from school as a Mac layout and design operator. Over the next seven years he spent time both inside and outside of the business while also dabbling in a career in the audio-visual conference field, before then returning to make a full-time commitment in 2005.

He says, "Since then, we have evolved the family company from a small copy and print shop into a digital print operation and then into what you see today: a full offset, digital, wide-format and lenticular print facility;

"'I wanted growth. We still work with a lot of our competition on a daily basis, whether it be doing work for them or sending work to them, but I wanted to do more in house than externally.

"I didn't want to be just another printer that would eventually get swallowed up; I wanted to be quite different. Over the past 10 y'ears, we have carved out a distinctive offering. including our lenticular products and Scodix digital enhancement with 3D overglossing."

He recalls, as a teenager, harbouring "lofty ambitions to one day take over the business from bis parents. He says he struggled to focus on secondary school studies and instead sought to learn by getting hands on as soon as possible.

He describes the progression into leading the now 12 person company, as his parents moved into semi-retirement towards the end of the last decade, as somewhat of a "natural evolution" and one that came without any formal management training.

He says, "There were pros and cons to that. It was definitely coal face, sink or swim, kind of stuff. But mum and dad are still involved, not nearly as much as they once were, but they've been with me the whole way through."

Mills has developed a management style where he strives to foster a spirit of working collectively.

The means that he gets to roll up his sleeves and join in the team's work, something be really enjoys.

He says, "I suppose I'm a lead from the front sort of person, rather than one who sits back and barks out orders."

"I also aspire to not just be one of the crowd and I want to encourage my team in that regard. Instead, we should stand out from it, be different and proud of it, otherwise we'll be outgunned by the big guys and gals"

He says developing products that "no-one else can produce or haven't even thought of yet" feature among the most satisfying job aspects in his career. He says, "Anything from presses that give us a point of difference or using print as part of a product like our recent contact-tracing solution. The support I have from my team as well as the suppliers we have chosen to work with continues to be immense.

"There is more in the works as well so watch this space." Among interesting recent work undertaken by Fuzed is the 'Open up to Mail' mailer produced for PrintNZ and The Real Media Collective.

He says, "We printed this offset with both soft-touch laminate and 3D digital overglossing on both sides. It is an excellent, solid piece of direct mail."

He savs the business has developed and perfected its Scodix 3D overglossing and, during the past 12 months, its fine-gauge lenticular producL

In terms of notable achievements, Mills says most relate directly to the business, having dedicated much of his past 15 years to Fuzed.

He says. "I feel proud to have placed in the New Zealand Printer Power 50 list each year since its inception three years ago.

"The company has also achieved many gold medals at the Pride In Print Awards over the past seven years and earned a place in the '50 Club' in 2020, and we have achieved several PIXI Awards recently which we are especially proud of."

Mills emphasises how the contributions of his family, the Fuzed team and others in the industry "have enabled me to thrive".

He says, "I've said to my wife Tegan. who runs the business alongside me, on a number of occasions that this is essentially not just a job but a lifestyle as well. You don't go out there for the accolades and all of the hype you can get.

"You just want to do a good job every day. I like to encourage my team to be that person, to take the bull by the horns. I ask them to run with lt"

He expresses consternation at those who tar the overall print industry as one that is "dying". He says, "Believe me when I say it's not dying, It is evolving."

"I would love to see more New Zealand-based statistics out in the market about the returns customers get on print, I know there is work being done in this space currently. The statistics I would like to see could be across all print sectors: direct and personalised mail; bulk mail; embellishments of all types and so on.

"Everything starts with great data and I just think there are opportunities out there we can take and run with."

He retains a strong belief in print industry training and Fuzed has an ongoing commitment to investment in its own apprentices. He adds, "Both PrintNZ and Competenz are doing a great job in this

Outside of the workplace, he pursues a keen interest in watching sports, no longer having much time for direct personal participation, and he enjoys chilling with family and friends".

He says, "I am incredibly proud of both my daughters and their dancing accolades; not my personal achievements but I will take them."

He expresses enjoyment al the opportunity provided by becoming the chairperson of the HP user group, Dscoop New Zealand, in 2017.

He says. "It was not something I strived to do; however, I could see the benefit of what such a group offers. I encourage any person that is eligible to enter the group with open eyes and you'll soon see benefits that don't really exist anywhere else within the competitive nature of the print industry. But even if you can't :· join the group just by talking with people regularly within the market you will learn who you can trust and build great relationships with. Not just here in New Zealand but around the world as well."

Regarding future goals, he says the pressing focus is to ensure the business safely navigates through to the end of this year, given the upheaval caused by Covid-19. He says, "2020 bas been one heck of a ride so far and I'm sure the second half of the year will be just as challenging."

Further afield, he holds ambitions to become more involved in other industry bodies, provide mentorship. and to particularly foster networking and collaborative opportunities.

He says, "I do have those aspirations that I want to give back, but l'm not sure I'm there yet in terms of experience with what those organisations would require.

"Through my involvement in Dscoop, I have established a network of people that I can bounce ideas off which I've found really empowering and it provides the opening to greater knowledge. I think there needs to be a lot more collaboration between people and that's the sort of relationships l will be encouraging people to build."

One other aspect that Mills would like to help shape in the future, is improving certain tertiary education courses to ensure that "what you see in the classroom is a true reflection of the workplace". He says he has found this to have particularly been an issue in the graphic design sphere, where young graduates can be completely unprepared for a real-life workplace.

END_OF_DOCUMENT_TOKEN_TO_BE_REPLACED

Oh no! The holiday is over - but also some great news...

Well, I think we all knew 2022 was going to go this way. Despite all of our positivity and hopefulness we knew to expect Omicron...

END_OF_DOCUMENT_TOKEN_TO_BE_REPLACED

Our MATEs make the coolest Stuff

We are proud to partner with these companies to bring you the best printing technology and solutions possible.